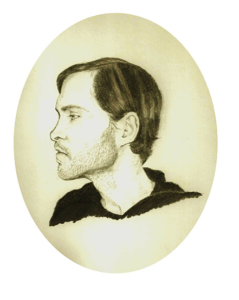 David Bradford is a feature writer, journalist and editor. He writes about running, cycling, sight loss, culture and social affairs, and has contributed to a wide range of publications including the Guardian, the Independent, the Times, the Daily Telegraph, the Irish Times, VICE.com, and Runner’s World.

David is an amateur long-distance runner with a marathon personal best of 2:28:46, and is fitness editor of Cycling Weekly magazine.

In 2006, aged 24, David was diagnosed with the degenerative eye condition retinitis pigmentosa (RP), and supports the work of Retina UK.

In 2019, after discovering the World War Two journal of his late grandfather Richard Wicker, a volunteer RAF navigator who was shot down over Germany in August 1940 and held captive as POW until spring 1945, David edited the writings into memoir form and published as We Happy Few.