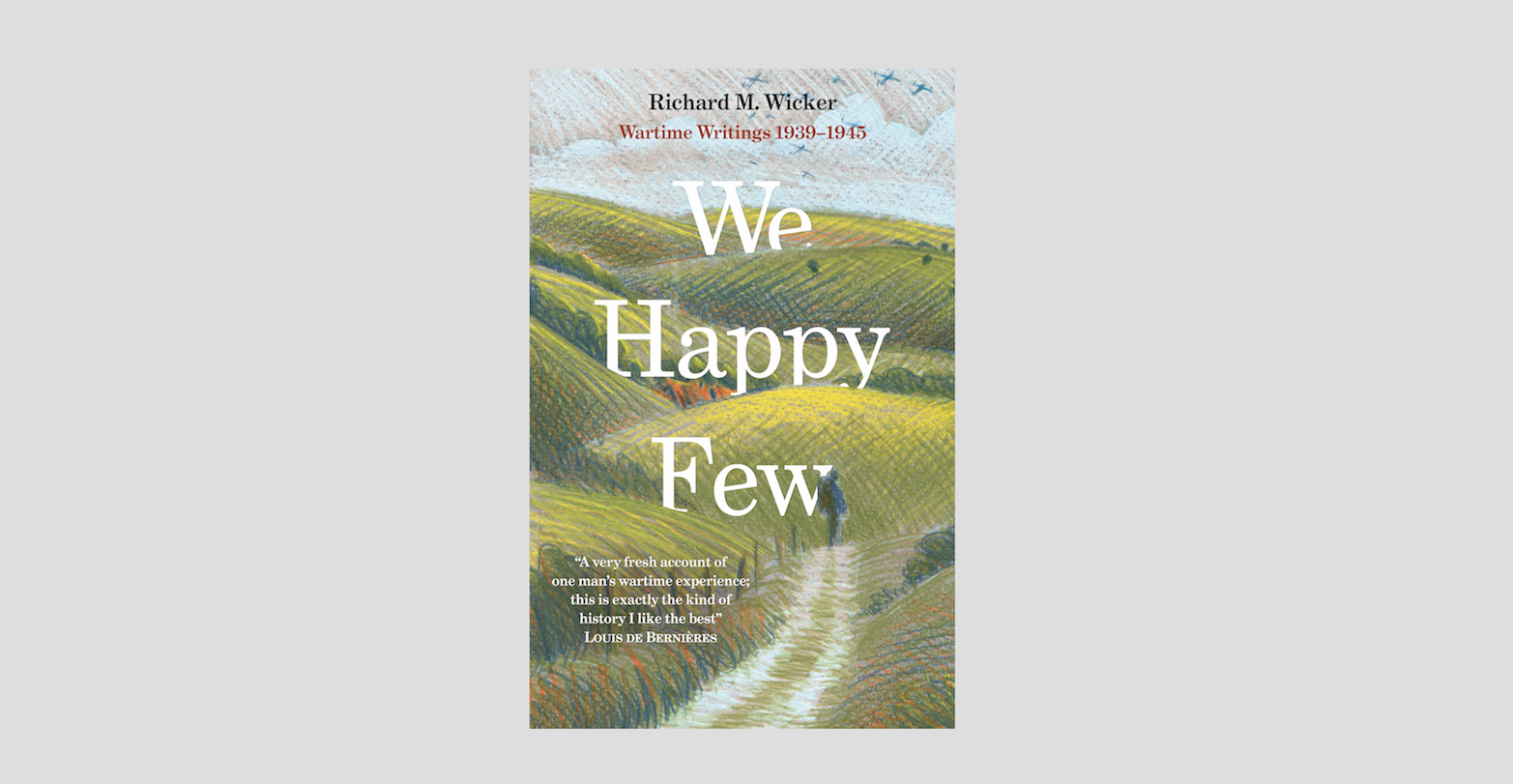 Prisoner of war for four years and eight months, Richard Wicker returned home longing to wrest back meaning from the period that should have been the prime of his life. He wrote in secret, leaving behind a manuscript only recently discovered by his family, some seventy years later. Combining his unfinished memoir with letters home and entries from his wartime diary, We Happy Few is one man’s experience of World War Two: from the innocence of pre-war romances; torn from his quiet life in the Sussex countryside; to near fatal night-time operations over Germany.

With an introduction by the author’s daughter and postscript by his journalist grandson, this unique book embodies a conversation never voiced, a timely expression of how we are shaped in unexpected ways by the stories we inherit.